With the holidays, just around the corner… you may be wondering how you will find the time to write. This is the writer’s dilemma. However, this is also a problem that can be solved. This blog article is all about finding the time to do what you like to do. Even during the busiest time of the year there are opportunities for writing time… let’s look at a few.

Okay… so instead of marathon writing sessions… why don’t you try working to a set target. Try writing 500 words per day? You will be able to fit this in between cooking sessions, carol services, before bed and even early in the morning. You will still make progress on your book—but without feeling rushed. Remember that great things come from small packages! Using this technique you may soon have finished your latest novel.

Practice writing loosely, skipping over any details that could bog you down in detail. Make a note where there is a scene transition or section of dialogue you will need to write later.

Learning to skip over parts of your story to keep momentum while drafting is a useful skill. This will help you complete larger sections of your novel in briefer writing sessions.

If you’re really serious about writing a book from start to finish, you might need to make some hard choices. Instead of watching TV, for example, save up your favourite movies to watch as a reward when you reach milestones in your writing. Try cutting down on extra recreational activities and apply that time to writing your masterpiece.

I know finding time to write when there are many existing demands on your time means being creative. Why don’t you try using a voice recorder when you aren’t able to sit down and write? Storytelling, after all, has its roots in oral culture. You can always transcribe your writing later!

This blog post is all about BOOKS! Seriously! It’s about the best books to read over Christmas. If you haven’t tried some of these… you may want to crack open the mince pies and give them a chance. Forget the turkey, the wrapping and the last-minute shopping… just indulge in some of the best Christmas storytelling… you won’t regret it! 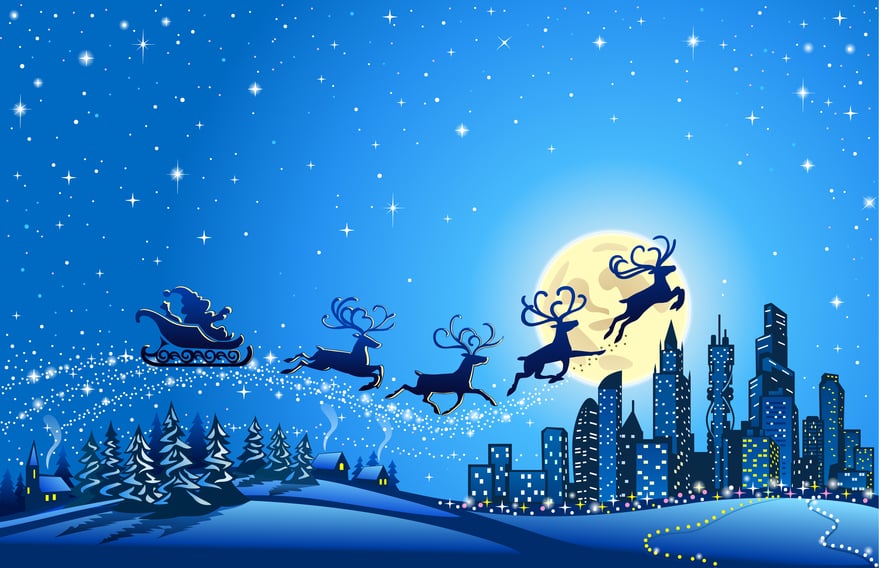 This mysterious tale unfolds in a dream-like sequence and focuses on the struggle between good and evil by two children, Gerda and Kay. When the boy’s grandmother tells the children about the Snow Queen who rules over snowflakes, known as ‘snow bees’, they begin to see the supernatural being in places where the white specs cluster the most. Alongside wicked goblins, magic mirrors and mischievous demons, the story of the endurance of childhood friendship is embodied in Gerda’s search for her friend Kay, who has been abducted by the icy fairy and brought back to her frozen palace. Can anything be more Christmassy than that?

Reading ‘The Polar Express’ before Christmas continues to be a magical festive experience… even as an adult! Yet alongside the beautifully illustrated pictures and the relaxed narrative style, the story carries a delicate poignancy and deeper meaning that similarly applies to adults. The story follows a young boy, who on a snowy Christmas Eve, boards an enchanted train headed for the North Pole. Upon arrival, he meets Santa himself, who offers him any gift he desires. Receiving a bell from a reindeer that only true believers can hear. This book offers a magical gleam to any Christmas.

The Nutcracker by E. T. A. Hoffmann

First published in 1816, the story’s adaptations have fascinated audiences, inspired numerous ballet choreographers and appealed to composers, most notably the Russian musician Tchaikovsky. The tale centers on a young girl and her favorite Christmas toy, the Nutcracker. The Nutcracker comes alive, defeats the menacing Mouse King and takes her away to a magical kingdom of the Sugar Plum Fairy. The delights of the Christmas season are beautifully illuminated and the book is a pleasure to read. If you’ve read the book… why don’t you give the movie a chance?

Perhaps one of the greatest epic novels of all time. This is a magnificent love story set against the back drop of the 1917 Russian Revolution and its aftermath. The themes of loneliness, individuality and corruption lie at the heart of the tale and powerfully explore the political and social structures surrounding the Soviet state. Set to a backdrop of a snow-encrusted Russian landscape and comprising of a cheery festive party at the Sventitsky’s. One of the greatest things about this one is that you get to learn about Russian Christmas traditions… What a treat!

Night Before Christmas by Nikolai Gogol

The ‘Night Before Christmas’ is a macabre novel filled with vice and vengeance, taking the form of a grotesque fairy tale in which the Devil steals away the moon in order to take his revenge. During the ensuing snowstorm, wandering men get lost in the darkness and all accidentally end up precariously taking refuge in the home of a respectable local girl. As devilry and mischief pervades on the night before Christmas, this tale of confusion and torment is far from the traditional Christmas tale, but offers so much… and never… ever disappoints!

Holiday Happiness is coming!
Prizes, Q&A’s and New Authors are waiting to meet you

I hope to see you there!

Are you stuck for a Christmas gift for the book lover in your life? It does seem a little dull to just gift someone an Amazon gift card, or a book—why not take the excitement to the next level? Try something exciting! New! Try something every book worm will not be able to resist… I have a few ideas for you. Feel free to steal them!

How about art that is based on your book lovers favorite book? A giant print from Harry Potter perhaps? Something related to Games of Thrones? It’s the perfect unique gift and can be used in a variety of ways. There are a lot of companies out there selling book themed art—just check them out.

How about getting something your book worm can wear? A T-Shirt? A jacket? There are a lot of options out there—you will never know until you check it out!

Seriously! What better gift for a book lover—access to thousands of books, and the ability to read at night in the dark. If your book lover hasn’t already picked up a Kindle—this might be the perfect time.

If they already have a Kindle—why not try something cool and related like a Kindle case? Surely this must be one of the best gifts for the Kindle owner who uses their Kindle all the time? I would vote for this one!

Yes—what better gift for the reader who likes to snuggle up at night with their book? Scented candles would be even better. Did you know you can get a range of “literary” candles—what are they? Well find out!

#JustSayYes #Free From #Amazon #Kindle Far, Far Away is the sequel to Fade Away, the New Adult Paranormal Romance series from M.L. Newman.

Lauren Benson believed that her life couldn’t get any worse after that fateful night she was turned into a Sanguis Bellator. Her struggle has only worsened given her present company — she’s found herself kidnapped to the Bellator nest. Life or death concerns are much more serious than she first realized. Hiding in plain sight is no longer an option, and her enemies know exactly how to twist the knife. Her strength is increasing, but at what cost? Download your copy today #free from #Amazon #Kindle!